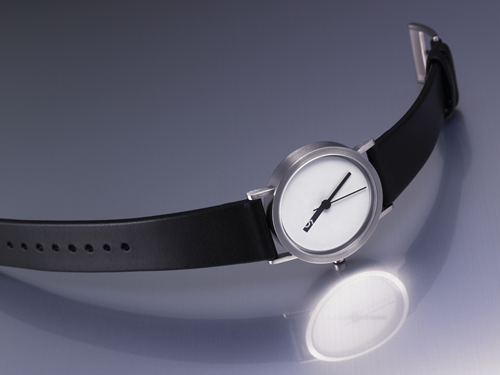 ADD:First of all, we read that you are from the US?
ROSS:Yes, from Pittsburg.
ADD:How did you end up in Japan?
ROSS:I was studying at California Institute of the Arts. When it came time for graduation, I didn’t want to start working, but rather continue studying graphic design. I also wanted to study different cultures and learn a second language, having not been abroad very much previously. I eventually settled on Japan because I was interested in Asian cultures. I also felt that if I was going to study contemporary design, there was no better place to do it than Tokyo.
I eventually settled on a school here in Japan 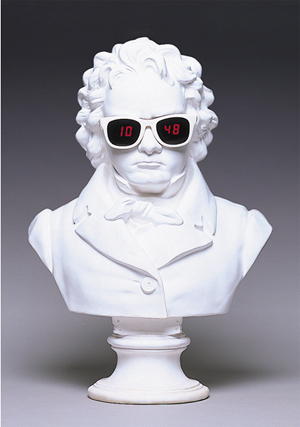 ADD:So you came to Japan a while ago right?
ROSS:Yeah, I first came over in 1983 while I was still a student. I came back to live in 1985.
ADD:After you got here, did you start working? What was your experience like?
ROSS:My first three years weren’t really spent accomplishing much in terms of design but I spent a lot of time learning the language and getting acclimated to the culture. I was mainly taking classes at a school in Tokyo. Once I graduated from there, I started to work some proper design jobs in Japan. It was a transitional period where I was switching from American culture to Japanese.
My original plan was to only be here for about three years, but I happened to come across a good job at a design agency here and decided to stick around. I stayed a little bit longer, and a little bit longer, and never really went back.
ADD:How do you feel about working in the Japanese design industry?
ROSS:Well, I’ve never really worked anywhere else, so it’s hard to compare it to working in the West.
If you tell someone you are a designer here, they assume “fashion designer”. Other people perceive my brand as an accessories brand, so I guess it is closely related to fashion, but as for my creative process, it is closer to product design. My whole background is graphic design though, which is how I started in Japan.
I see my work as much more conceptual, and form-related. When it comes to coloring, and styling, I rely on my life. She is much more fashion-saavy as she comes from a textile design background. 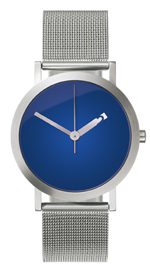 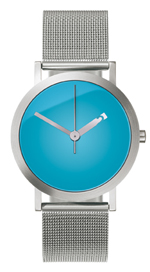 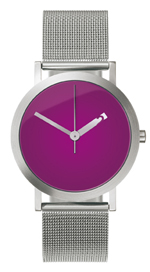 ADD:What did you start out doing in product design?
ROSS:When I was still doing graphic design I thought I would experiment with product design. My first product was a wall clock. – I like clocks for some reason – . If you look at it, the form is made out of a 2d sheet material that’s die-cut, and assembled into a 3d form. That first product was successful so it gave me some confidence.
ADD:Why are you so interested in clocks?
ROSS:I get asked that a lot [laughs]. There’s a romantic and conceptual notion of time that I like. The idea of telling time has played a huge role in history, and that’s really powerful. In the beginning though, I was designing a lot of clocks when I began doing product design, and eventually I had my own exhibition on clocks, but it wasn’t that I’d designed them all for that. I had been doing them over a period of time as I learned I really liked designing them.
ADD:Can you tell us a little about your brand, Normal?
ROSS:t is currently a timepiece brand. However, over the next years we’re gonna start expanding to other product categories like personal accessories. Wallets, pens, business card holders, exc. Looking further into the future, I can maybe see designing eyewear, and my wife also has an interest in designing bags.
ADD: Who all is working at Normal right now?
ROSS:Right now it’s just my wife and I. When we start expanding after moving to a new building I’d like to hire some more people, but for now it’s a small company.
ADD: What have you been working on recently?
ROSS:I’ve been working on some products for various overseas companies, but mainly I’m focusing on developing my brand (Normal) right now. We started the brand in 2006, but it was only about a year ago that we made a real commitment to making Normal a proper brand and expanding it.

ADD: What is the concept behind Normal?
ROSS:The concept has evolved since the beginning. I began Normal with my wife, who is Japanese, and I am
American, so we always saw it a hybrid Japanese-American brand.
My wife and I have similar influences, like Mid-Century Modernist American design, and Japanese traditional design. I’m not so interested in the American design of today, but the sort of work that was happening there in the ‘50s and ‘60s is both timeless and pure, still influencing designers internationally. There were many interesting developments there after World War II, both in methods and new materials such as plywood, which were applied to great effect.
As for Japanese design, I’ve always been interested in the minimalism, commitment to quality, etc. These have existed for centuries in the Japanese sensibility.
The aesthetic of Normal is mainly masculine at this time. A lot of women buy our products, but they’re mostly designed for men. However we are thinking of expanding more into women’s products as well. I’m always surprised to see how other people perceive our products.

ADD: What are some of the values of Normal?
ROSS:Throughout the products Normal produces, there are a few main points that are very important. One is honest use of materials – if it’s leather it should look like leather, if steel it should look like steel. I don’t like things like fake leather. A material should maintain its natural characteristics to an extent. I suppose another is minimalism in that I don’t want any unnecessary decoration. One important point that you can see with Normal’s current products is that there aren’t any logos on the faces of the watches, or clocks. This decision was very intentional. I believe there are far too many logos in the world – like little advertisements everywhere. I think that when you buy a product that you wear on your person, it should reinforce your persona, and not distract from it by having someone else’s identity there. Thus we always put our logo on the back of our watches, where it is not openly visible, but easy to find.
ADD:What do you think of the future of Japanese design as an industry?
ROSS: I’m kind of worried about the future of Japanese design at the moment for a number of reasons. In terms of good design being born in Japan, the Japanese school system, the Japanese media, Japanese corporations, and the government are not doing very good jobs at fostering an environment for good design to be produced in my opinion. So while there is a lot of high quality design happening in Japan, in order to create products that appeal to the international scene, something needs to change. There isn’t enough support for the many talented young designers in Japan. It would be nice to see that change. 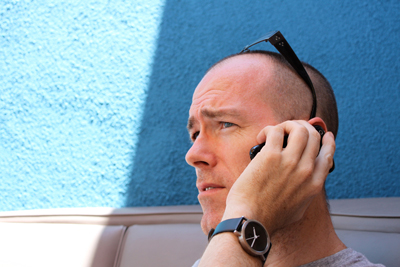 Ross McBride
Ross McBride was born in the Northeastern United States in 1962. He earned his bachelor’s degree in graphic design from the California Institute of the Arts, and upon graduation in 1985, moved promptly to Tokyo where he has lived ever since.
Initially after arriving in Japan, Ross furthered his graphic design studies as a research student at Japan University (Nippon Daigaku). He later worked in several design offices, including Igarashi Studio under the auspices of Takenobu Igarashi, then acting president of the AGI. In 1991, Ross went independent to establish his own graphic design practice.
Gradually, Ross became more interested in product, and furniture design. In 1997 he initiated a move in this direction with his first public exhibition, “12 Timepieces”, at the Ozone Gallery in Shinjuku, Tokyo. In January 2000, K.K. Normal was established in order to manage Ross’ product, furniture, and interior projects.
Ross has exhibited at 100% Design London, Salone Satellite in Milan, ICFF New York, and Tokyo Designers Block, where he won the TDB Award 2003 for best installation design. He has worked on projects for Duende, E&Y, Max Ray, Starbucks Japan, Water Studio, Sharp, and Sony. 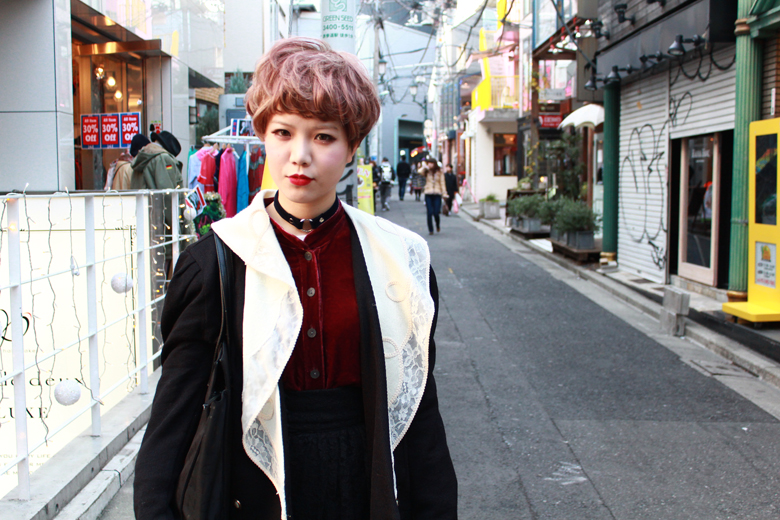 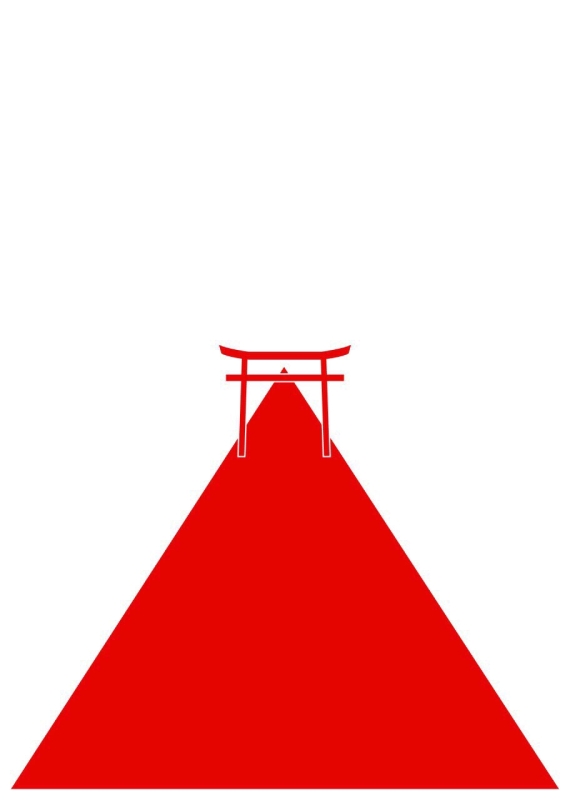 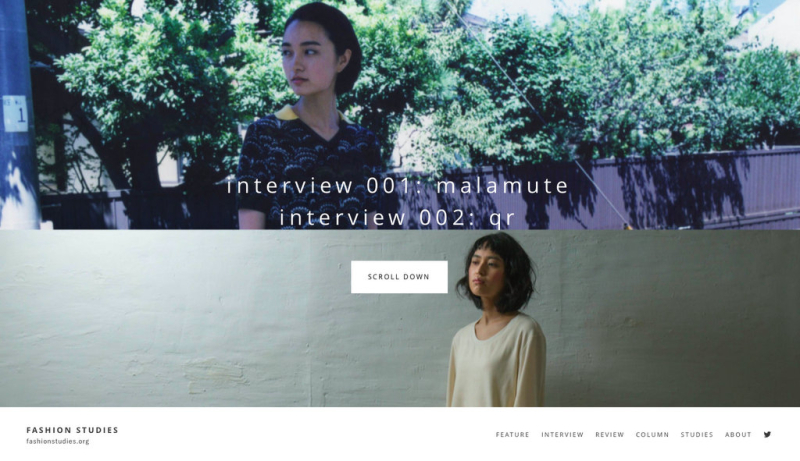 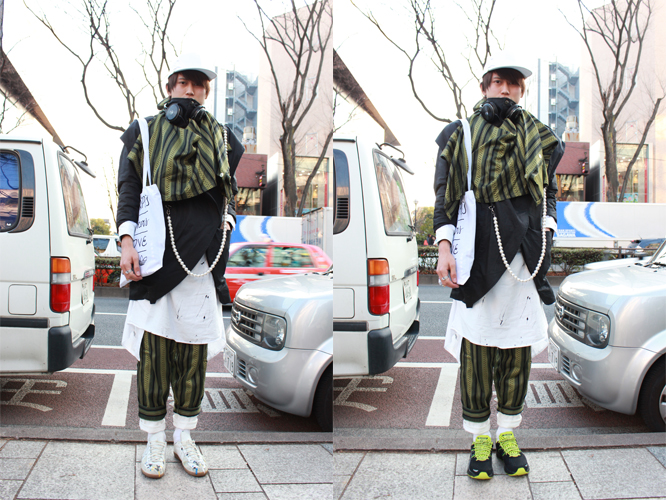 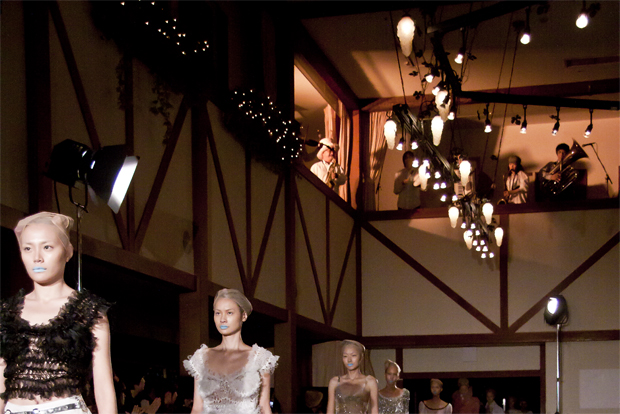 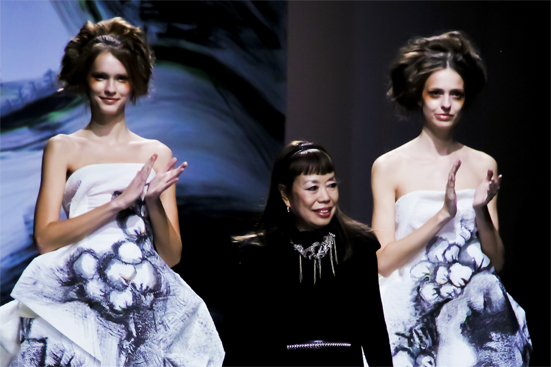